Electric Power in Motion
More
Promising research and development aimed at achieving, in the medium term, properties that leave far behind the ones known in global counterparts in order to meet the increasing demand of consumers in the Electric Power Industry and Transportation. Forward-looking development of combined electric storage units for a wide range of applications and for specific consumer needs.

Rare Earth Multiverse
More
Addressing strategically important issues of improving the efficiency of secondary extraction of rare earth metals from waste, including the use of modern carbon nanomaterials produced by our plant.

Fuel Cells - Hydrogen
More
Reducing the cost of hydrogen fuel cells while improving power characteristics thereof makes a significant contribution to the development of hydrogen energy and opens up wide opportunities for the use of hydrogen as an alternative raw material for power generation in transport, mobile and autonomous power plants.

Composites
More
Effective use of modern carbon nanomaterials (in-house manufactured) as modifying additives to improve the mass and strength characteristics of epoxy binders and polypropylene products for further application in various industries, including aircraft construction.
Development of translucent electrically conductive coatings based on carbon nanotubes of our own production, which are on a par with the world's known analogues in terms of their aggregate properties.
Our laboratory 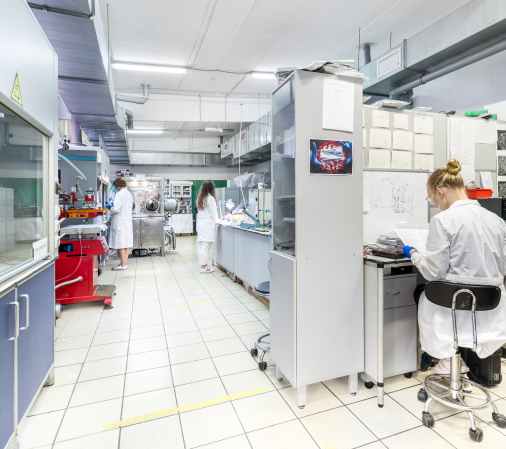 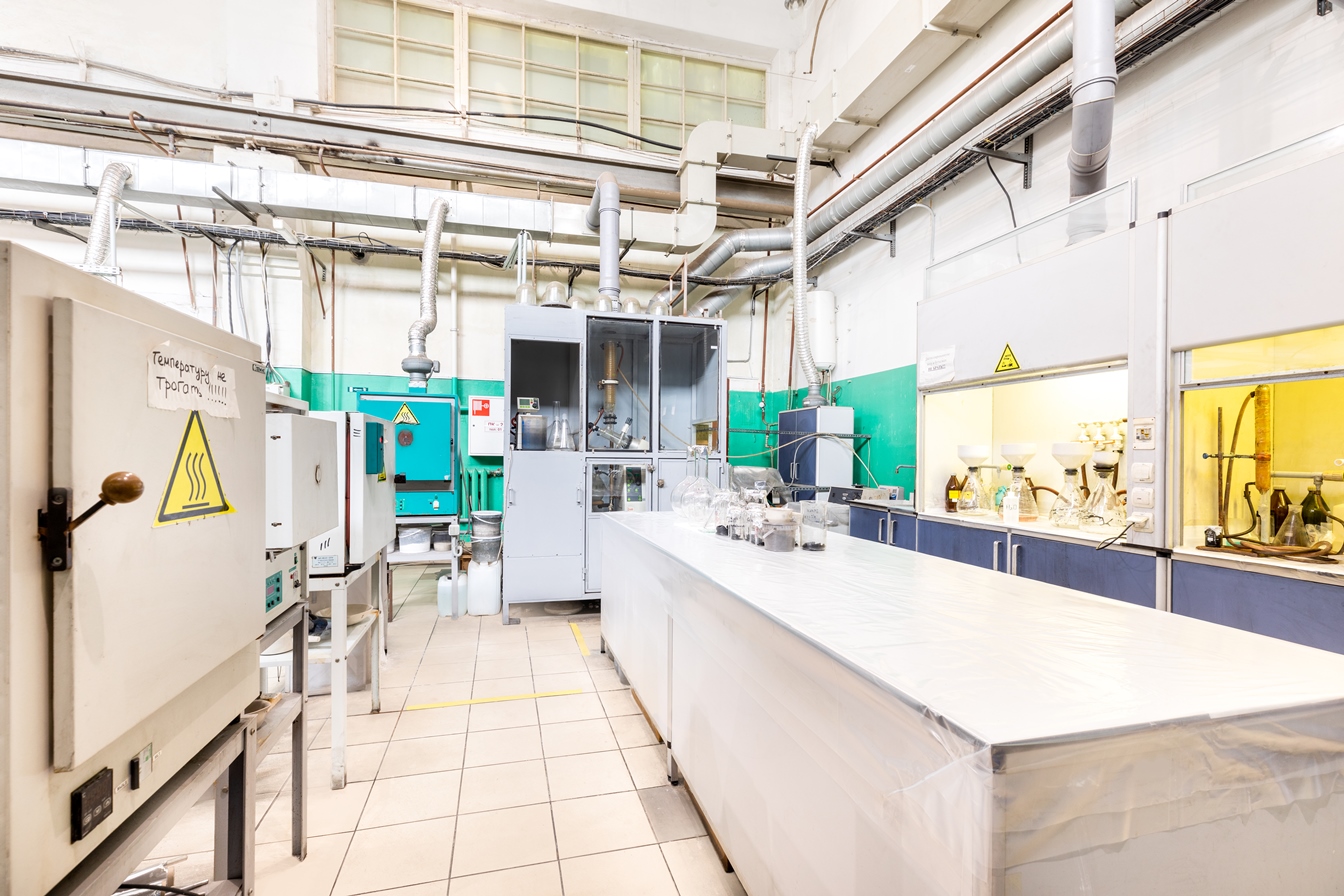 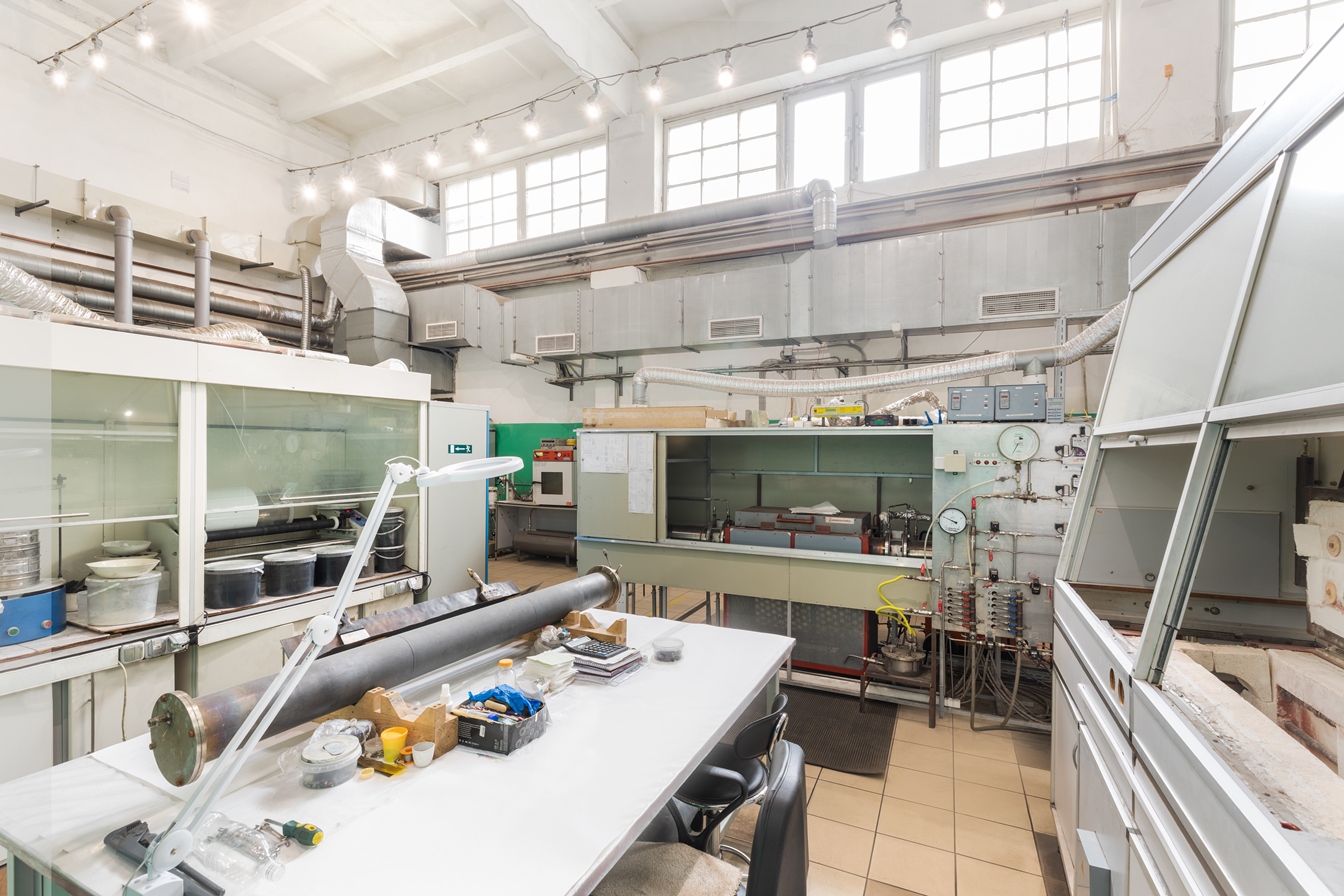 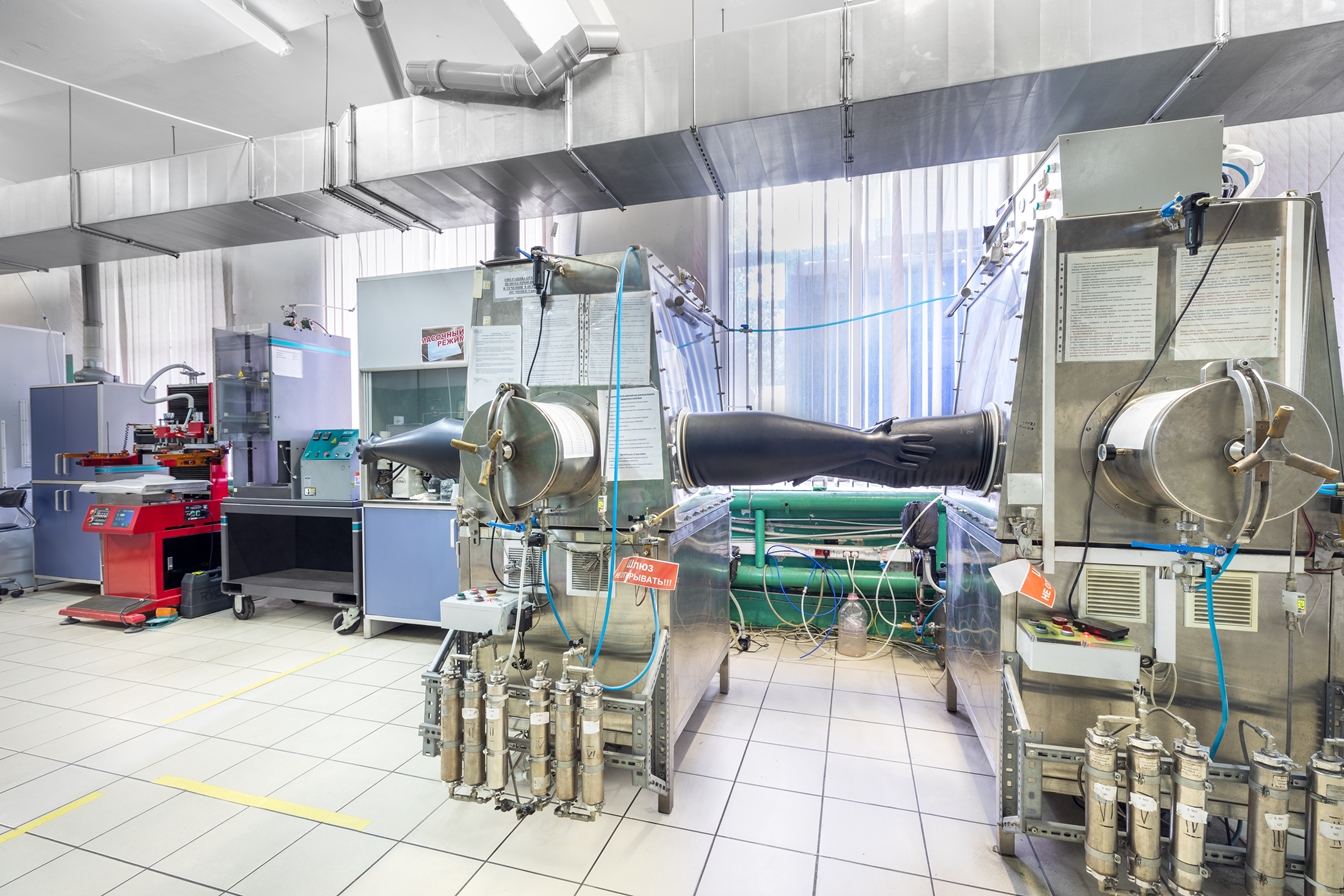 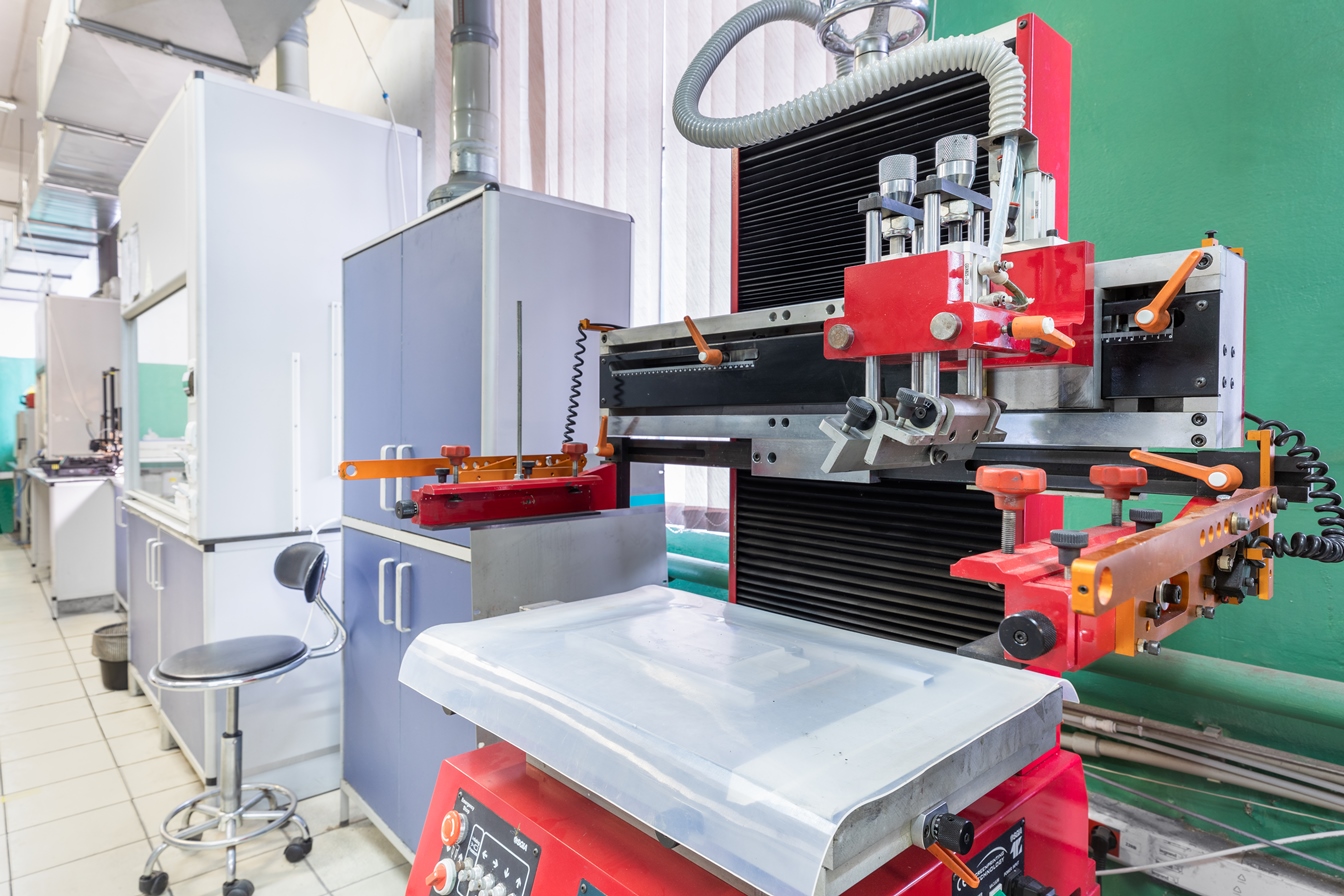 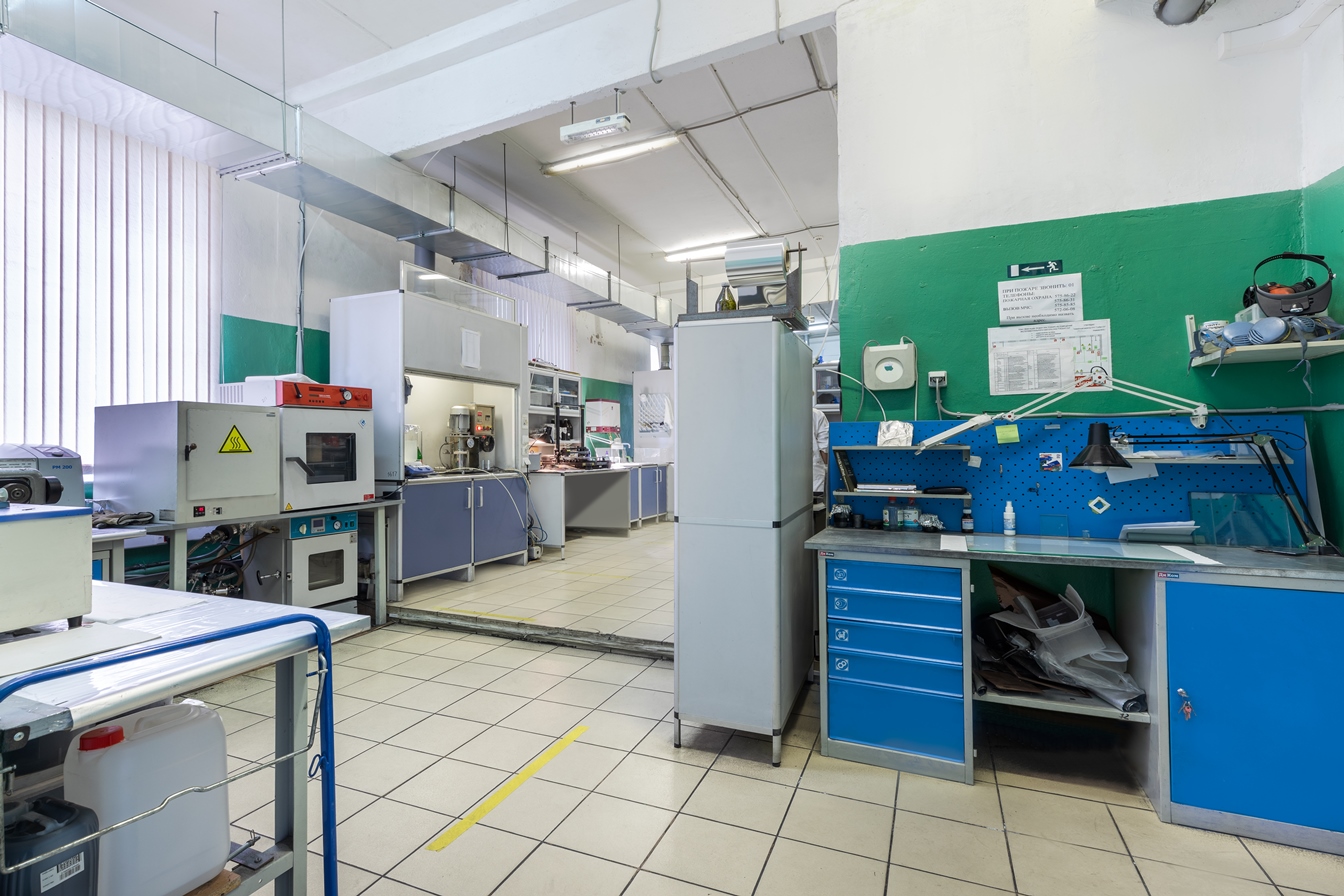 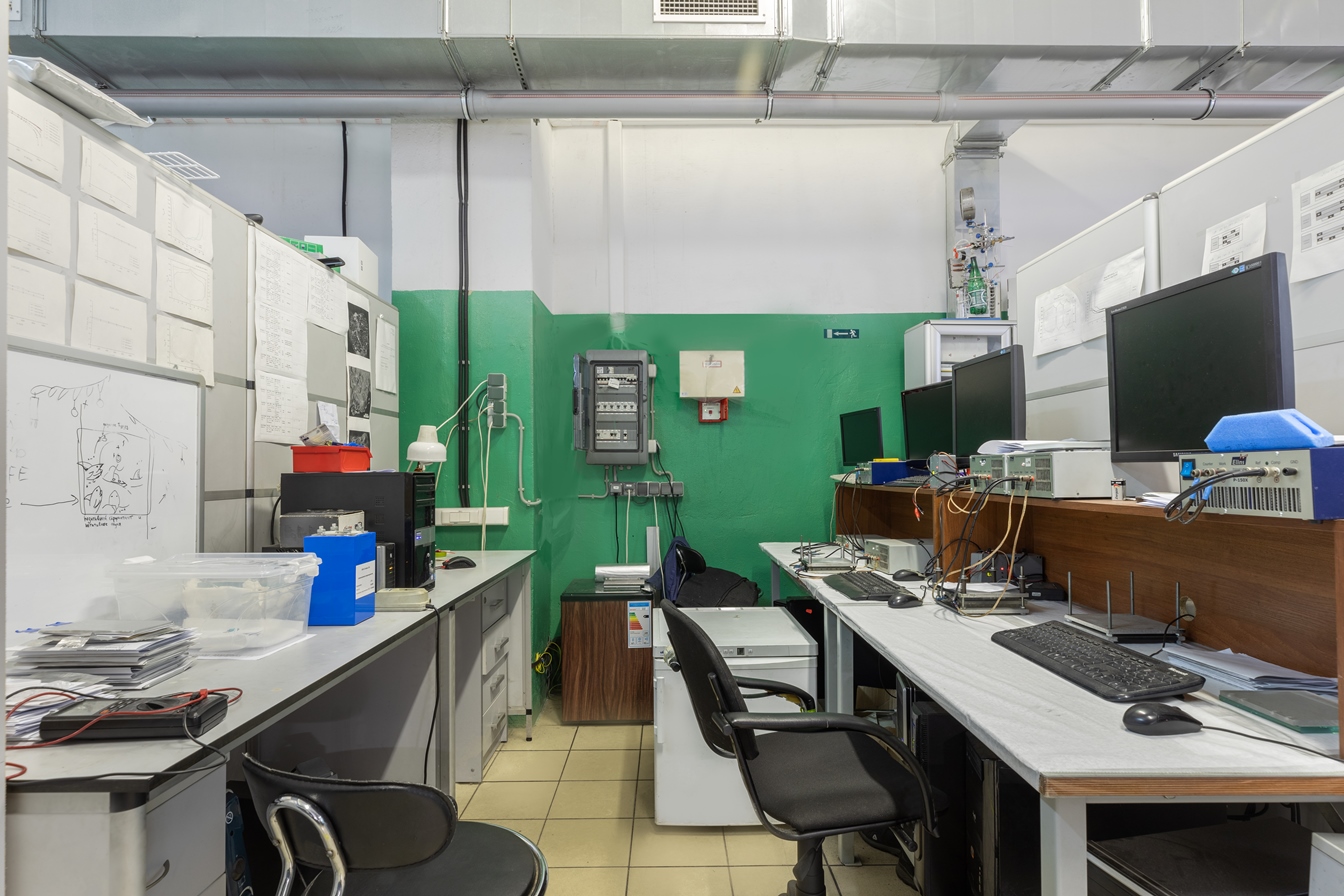 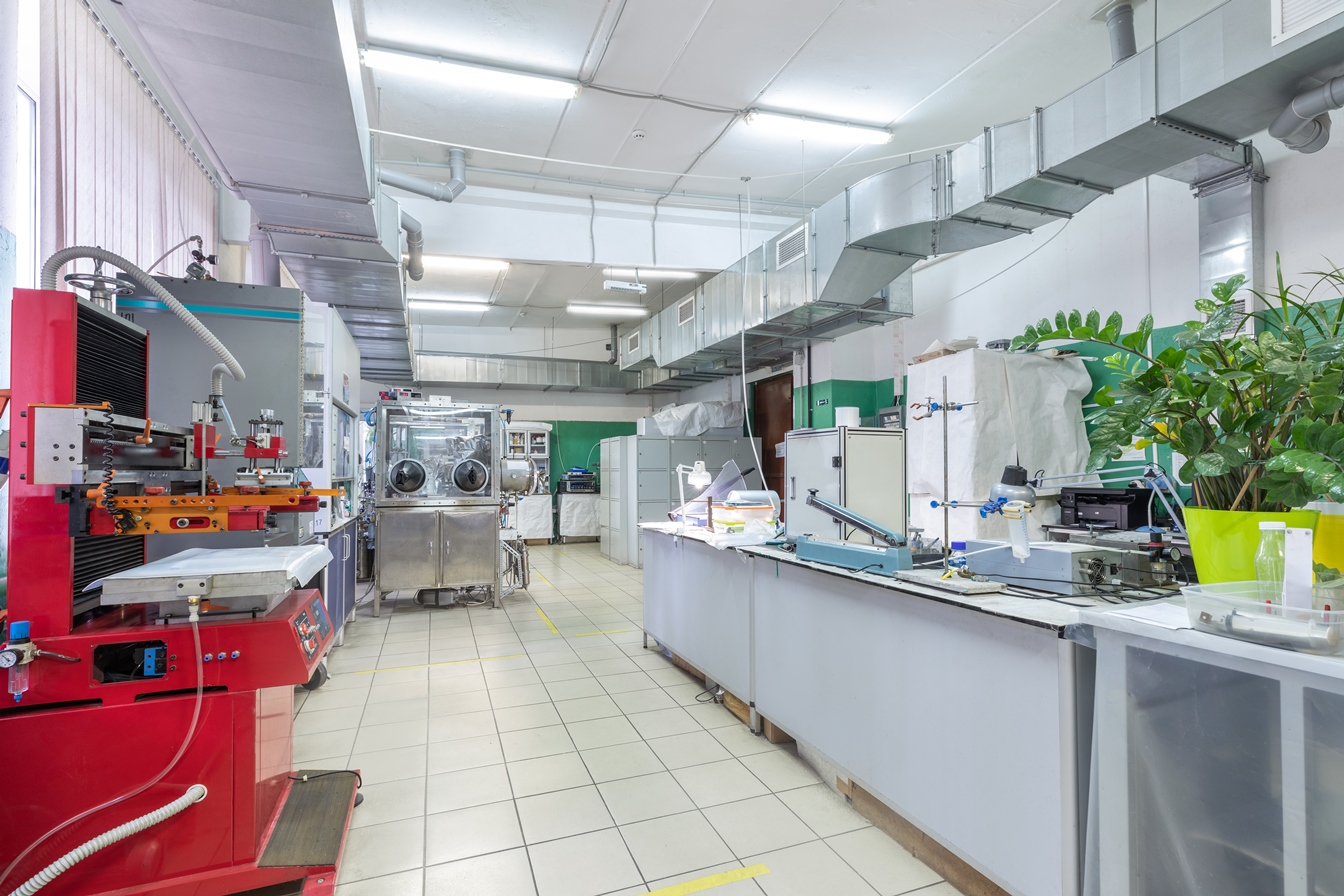 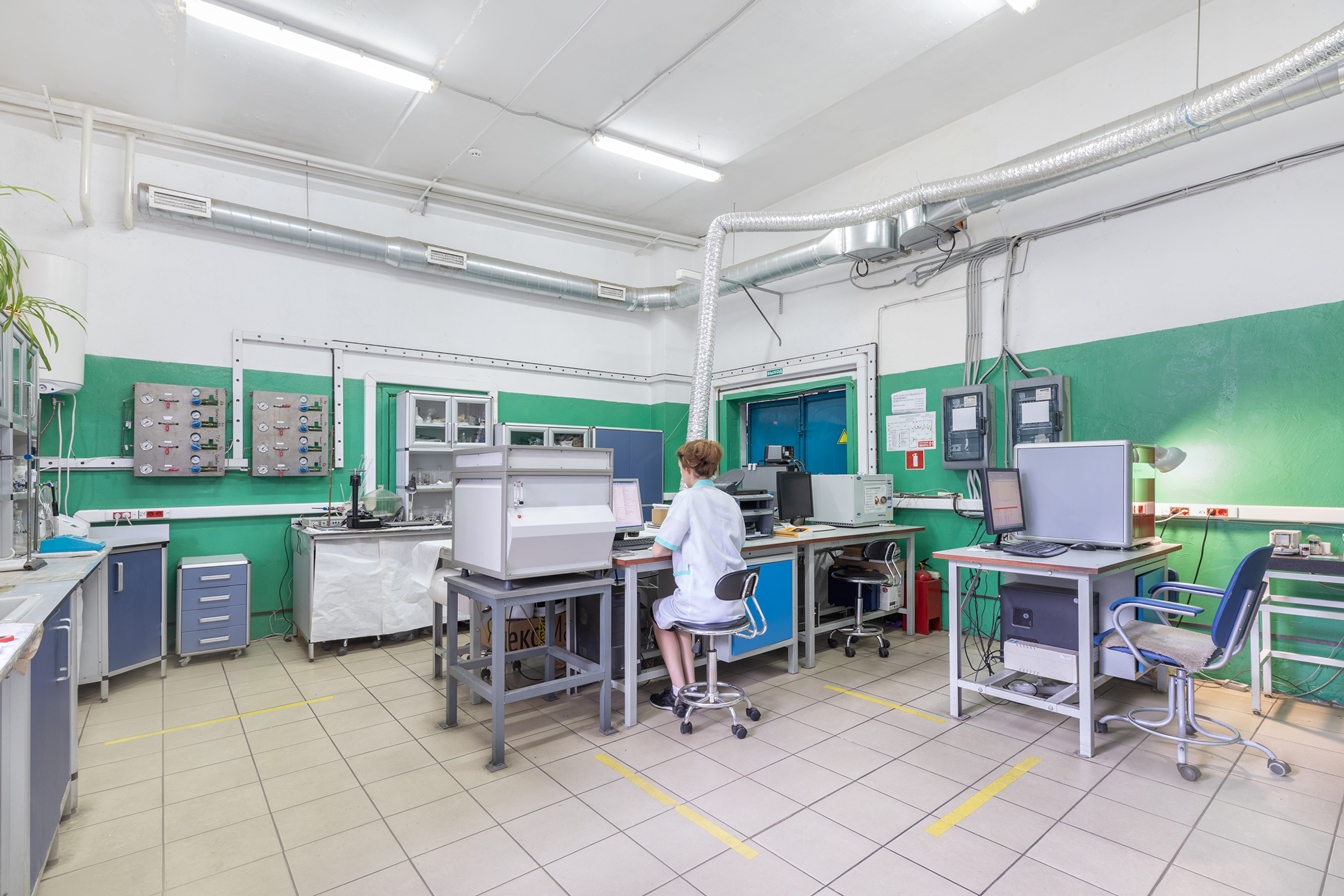 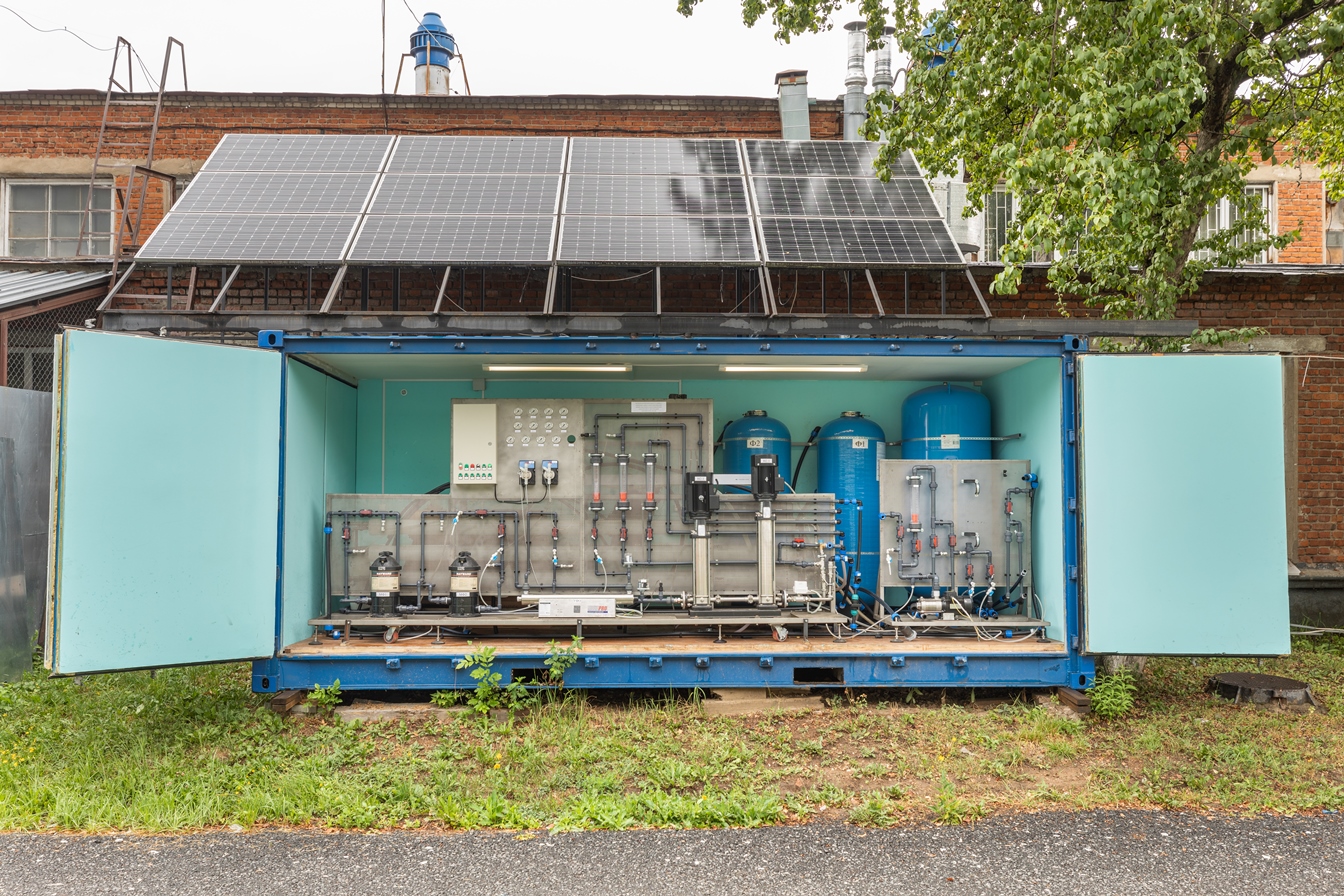 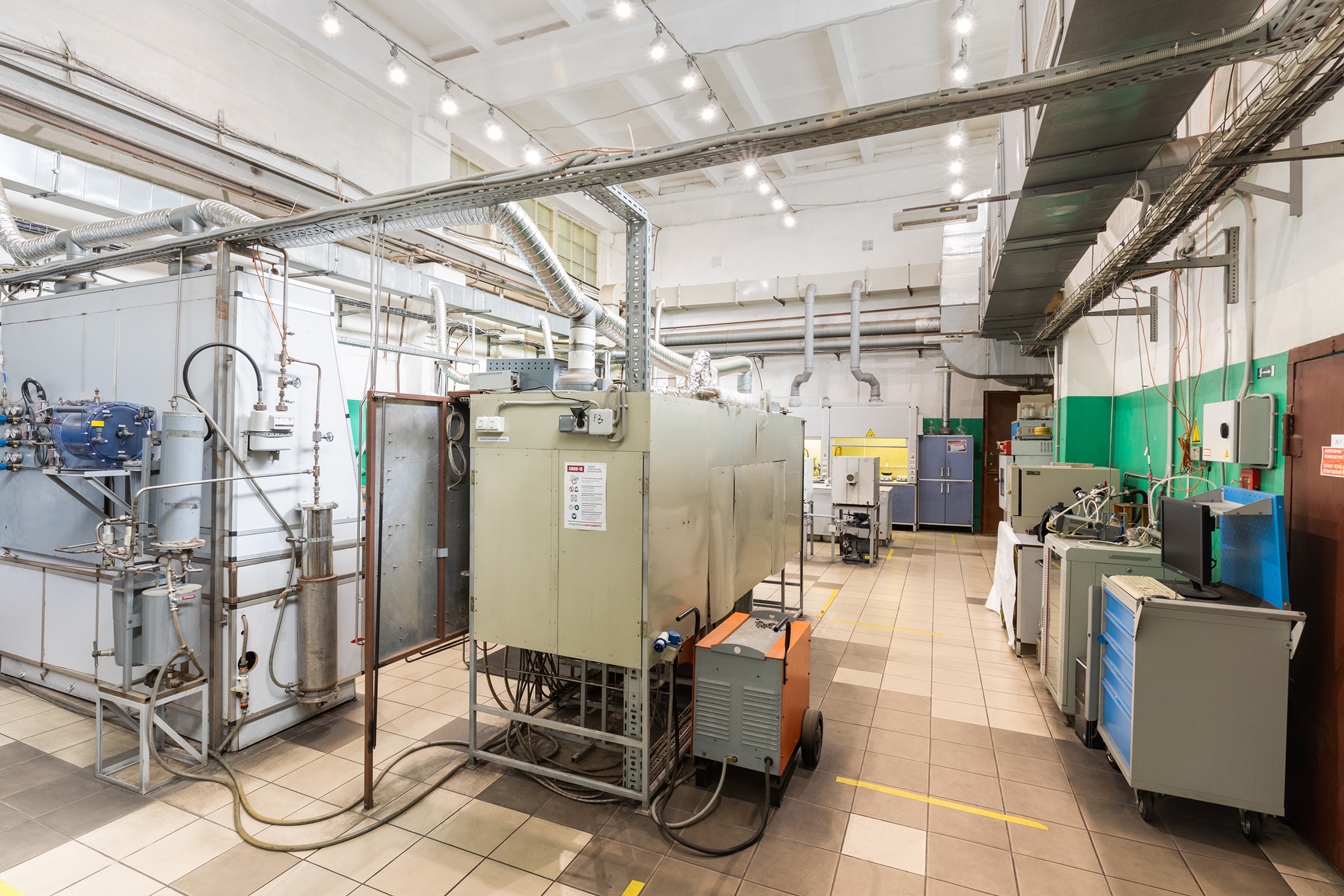